Home $ Heart. $ Heart failure – do I need a CRT pacemaker? 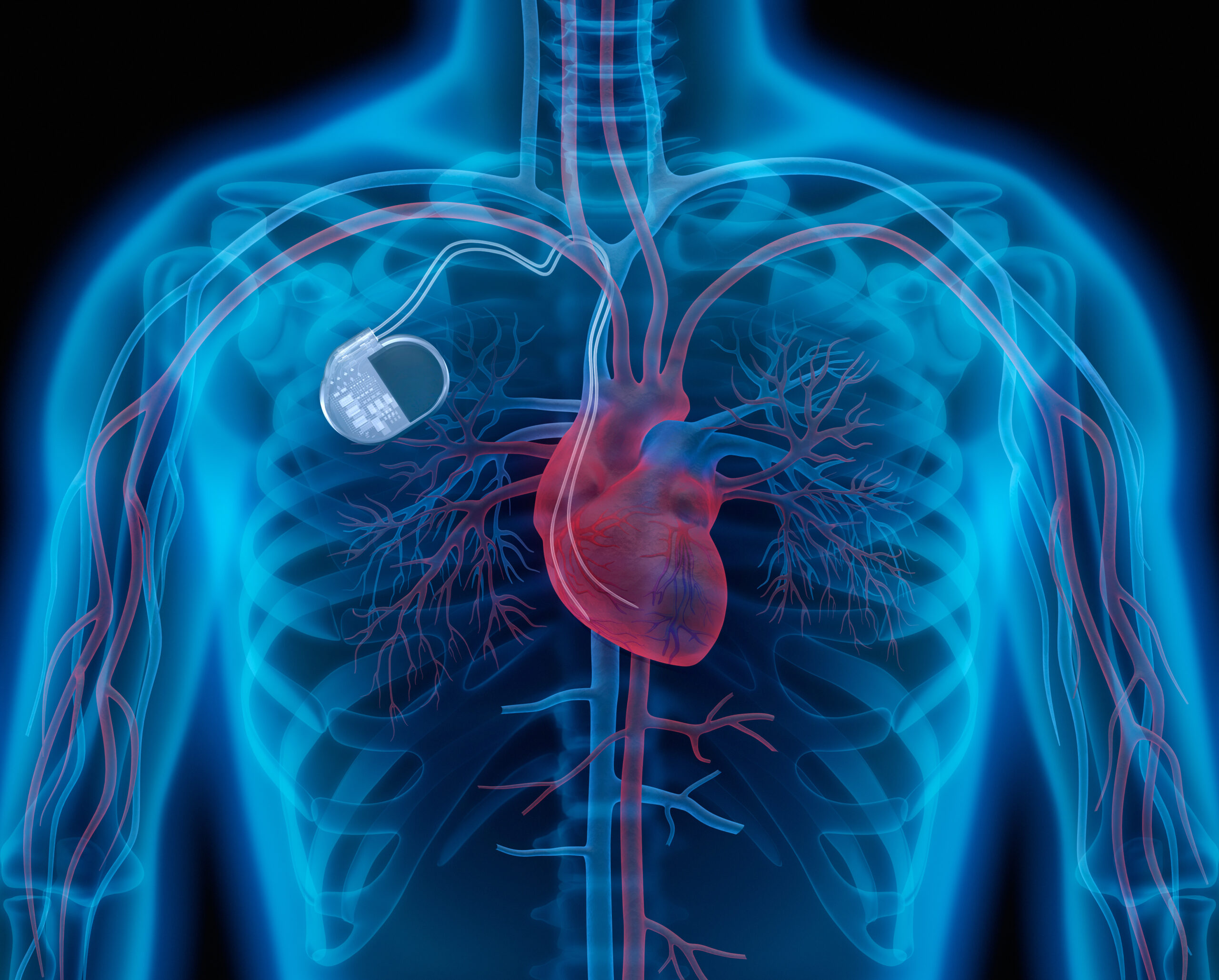 Heart failure – do I need a CRT pacemaker?

Discuss with me whether a CRT pacemaker is right for you.

How does a CRT pacemaker work?

For whom is a CRT pacemaker suitable?

What difficulties can occur?

The insertion of a CRT pacemaker belongs in practiced hands. To stimulate the second ventricle, you need a lot of sensitivity, a steady hand and, above all, routine. Implanting a CRT pacemaker can quickly become a challenge and require long operating times. Long operation times may also mean increased consumption of contrast medium and time of exposure to X-rays. In addition, there are the “normal” risks of surgery (bleeding, bruising, infection, inflammation, and more).

I have specialized in CRT pacemaker and CRT defibrillation implantation and will be happy to help you and, if necessary, in cooperation with your family doctor / cardiologist to make the right decision for you and take the time to explain the subject in detail. 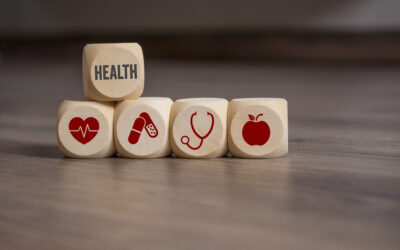 Do I still need my pacemaker or defibrillator?

You have been wearing your pacemaker or defibrillator for a long time, during the controls you are told that it is "inconspicuous". Nevertheless, you feel increasingly worse, and you wonder whether the pacemaker is still sufficient in terms of functions, or whether an...

END_OF_DOCUMENT_TOKEN_TO_BE_REPLACED 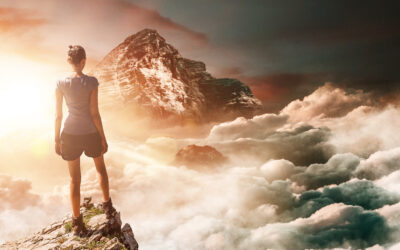 Heart disease: Why sport should be part of the therapy!

Heartpatients benefit significantly from regular exercise. This is because exercise improves the oxygen uptake of the muscles and relieves the heart. Standard sports recommendations such as "exercise close to maximum heart rate" and "strength training with maximum...

END_OF_DOCUMENT_TOKEN_TO_BE_REPLACED

I’m looking forward to your inquiry.